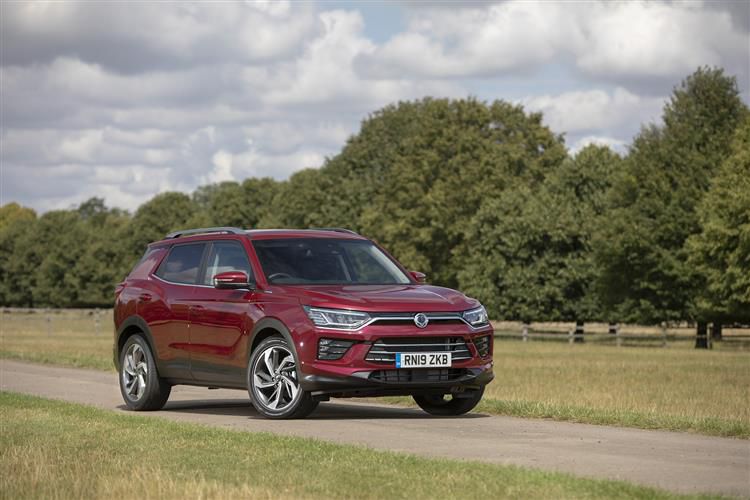 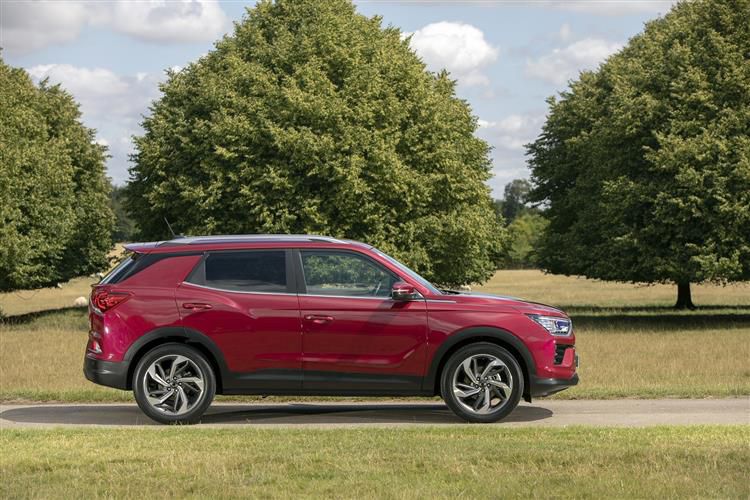 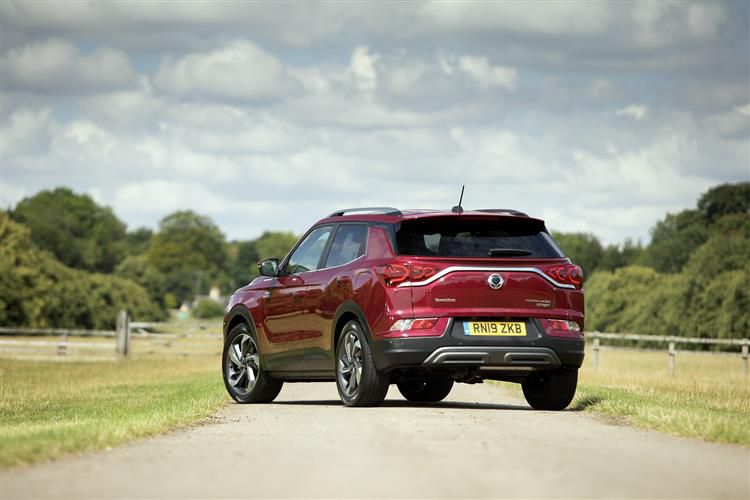 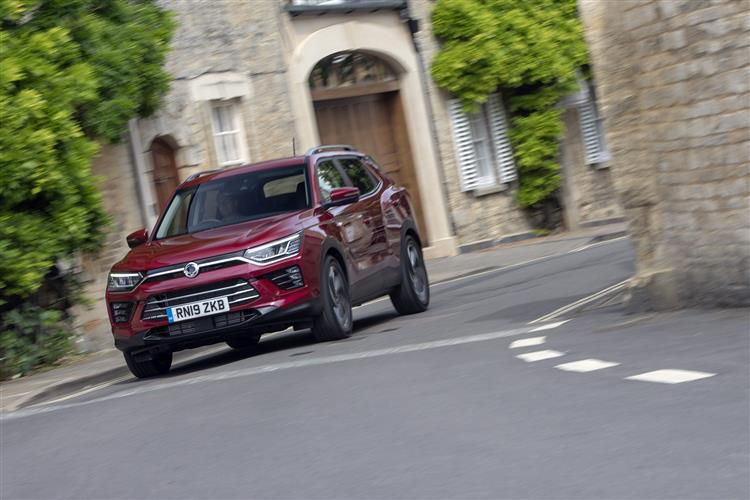 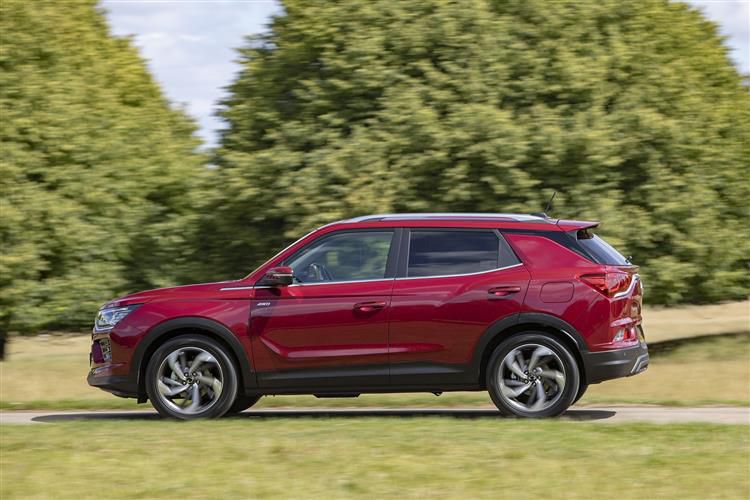 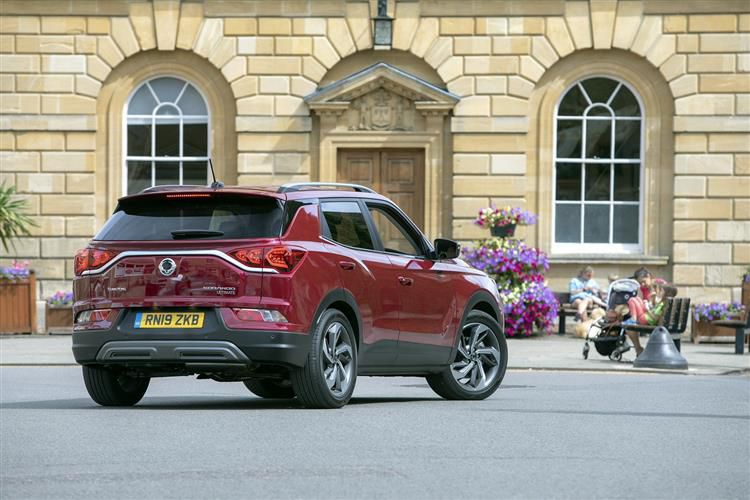 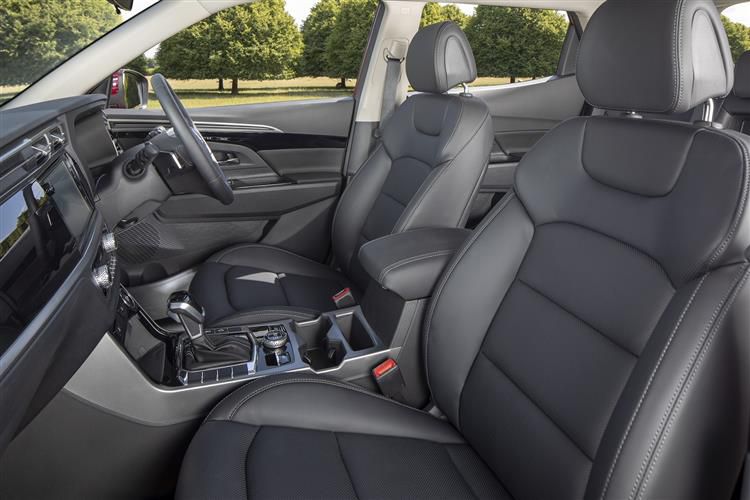 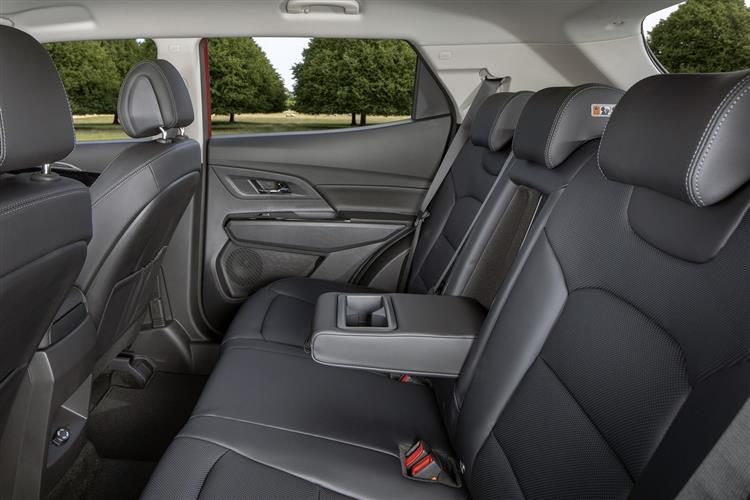 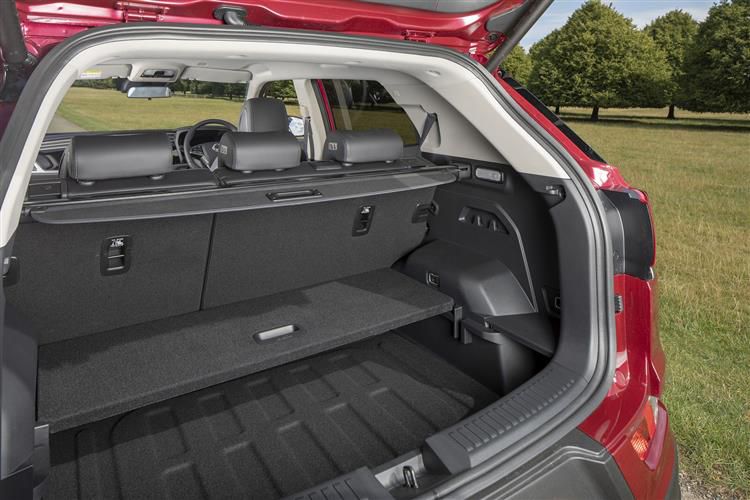 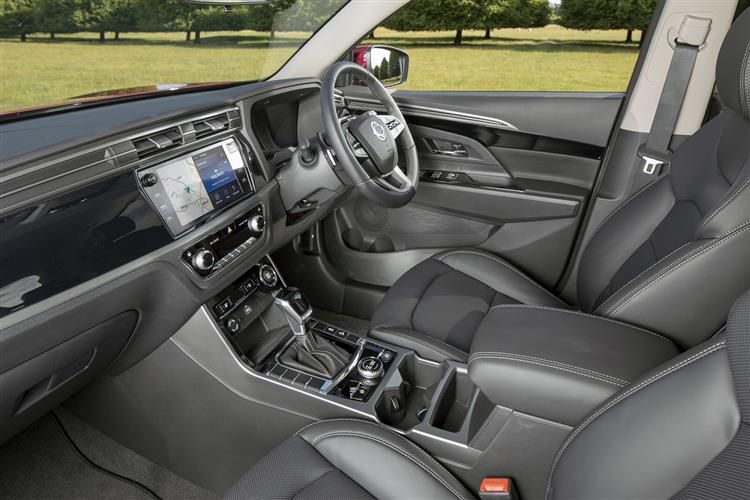 Ssangyong's Korando has previously been something of a fringe player in the value reaches of the mid-sized SUV class, but this MK4 model aims to edge into the mainstream. It's well equipped, rather smart and can tow up to 2.0-tonnes. Sounds promising.

Buying a mid-sized family-shaped SUV can be an expensive business these days. The ones you can have for anywhere near £20,000 tend to offer weedy performance and a relatively cramped interior. It's far more typical to be paying £25,000-£30,000 for a 'Qashqai'-class family hatchback-based Crossover of this kind and many plusher models sit in the £30,000-£40,000 bracket. So what are we to make of this, the fourth generation version of Ssangyong's Korando? From launch, prices were pitched at a genuine £20,000, with a really nice one pitched at under £27,000. This model's also better equipped than most comparable rivals and can tow heavier loads. But all of this you'd maybe expect from a Ssangyong. Can this one though, offer a properly class-competitive proposition when it comes to things like fit and finish, drive dynamics, efficiency and safety? Let's find out.

Two engines are available to prospective Korando customers. The petrol choice is a 1.5-litre GDI-turbo unit with 163PS and 280Nm of torque which can only be had with front-wheel drive. It's usually mated to 6-speed manual transmission but the top-spec version can alternatively be had with an auto gearbox. The other main choice (and the one that this car's core caravan-trailing and towing market will want) is the 1.6-litre diesel, which has to be had with an auto gearbox. Here, you get 136PS, but far more pulling power - 342Nm of it; enough to allow the car to pull up to 2.0-tonnes. If your Korando has the 6-speed automatic transmission, it'll also come with selectable 'Normal', 'Sport' and 'Winter' drive modes. Unlike most of its rivals, the diesel version of this Korando is available with a capable all-wheel drive system, this one featuring 'Automatic Drive Control', which ensures that the speed of each wheel is individually monitored in real-time. If a wheel slip is detected, torque is automatically redistributed to the wheel where it is needed most, thus maximising traction over treacherous roads. You'll normally drive with the AWD system in its 'Auto' mode, but for traversing really arduous terrain, there's a selectable 'Lock-Mode' option which increases torque delivery to the rear wheels for improved traction and stability.

Ssangyong is starting of smartly modern yet brand-distinctive design, as evidenced here. The usual robust SUV silhouette is complemented by the rather smart "birds wing"-style front grille which has become a visual identifier for modern SsangYong models. Plus strong side lines are matched with curved shoulder creases that taper towards the rear of the car, as well as a colour-keyed bumper, a rear spoiler and a rear skid plate, all of which lend this compact SUV an air of understated sportiness. Dependent on trim level, Korando offers a selection of alloy wheel designs with 17, 18 or 19-inch diamond cut rims. Inside, the integrated wrap-around dashboard design is said to have been inspired by the design of a classical string instrument. At the top of the range, you get the brand's innovative "Blaze Cockpit" package, which gives you a 10.25-inch digital cluster and a 9-inch centre-dash infotainment display with a colour choice of 34 infinity mood lighting options. There's only one body style option, a 5-seater - but you do get reasonable rear seat legroom. And a decently-sized boot too - the load area offers up to 1248-litres of space in the back.

There are four Korando trim levels - 'ELX', 'Ventura', 'Pioneer' and 'Ultimate'. The base £20,000 price only gets you a base-spec front-driven 1.5-litre 'ELX' petrol model; unfortunately, it's not possibly to have the 1.6-litre diesel with either of the two more affordable trim levels, so prices for black pump-fuelled derivatives kick off at quite a lot more - from just under £27,000, with a further £2,000 premium being needed if you want AWD. All diesel variants come with auto transmission. The 1.5-litre petrol derivatives get a manual 'box, unless you opt for top 'Ultimate' spec, with offers an auto variant for £1,500 more. Got that? Good. On to equipment. Even the base-spec 'ELX' comes with features like 17-inch alloy wheels and cruise control. All the diesel variants get heated front seats, fabric and faux-leather upholstery, front and rear parking sensors, a heated steering wheel, an 8-inch centre-dash infotainment screen with smartphone-mirroring ('Apple CarPlay'/'Android Auto'), a rear view camera and a full-sized spare wheel. Standard camera-driven safety features fitted as standard across the range include Forward Collision Warning (FCW), Autonomous Emergency Braking System (AEBS), Lane Departure Warning (LDW), Lane keeping Assist (LKA) and Driver Attention Alert (DAA).

You probably wouldn't expect a really capable SUV like this one to be anything near class-leading in terms of its fuel and CO2 efficiency stats - and this one isn't - but its figures to get nearer to the prevailing class standard than those of its predecessor. The diesel version manages a WLTP-rated combined cycle fuel showing of 48.7mpg and an NEDC-rated CO2 showing of 144g/km. That's with a manual gearbox; you'll do significantly worse with auto transmission because in this guise, the Korando doesn't get an auto start-stop system. As with all Ssangyong models, there's the peace of mind of a seven year/150,000 mile warranty. Where the Korando runs into trickier territory is in the area of residual values. With its limited dealer network and almost non-existent promotional budget, there's no getting away from the fact that public awareness of this vehicle is virtually nil. That can only have a detrimental effect on residual values which will never be as punchy as big name vehicles like the Nissan Qashqai, the Skoda Yeti or the Toyota RAV4. Some recompense comes with modest insurance ratings.

'Korea can do'. That's apparently what 'Korando' means - and it seems appropriate. After all, it's hard to think of a car maker that has come so far, so quickly as Ssangyong. This Korando remains very accessibly priced and feels even more class-competitive in this fourth generation guise. Yes, as the brand itself would admit, this remains a work in progress. But the signs with this car are that this Korean marque is learning quickly just what European customers really want. So how to summarise? Well we'd say that this Ssangyong is a difficult option to ignore if you need a really capable car of this kind. It can powerfully tow, will more comfortably transport five people than direct rivals can and offers up plenty of kit on a tight budget. You'll just have to get used to explaining to people what it is. And who knows, you might even end up suggesting that they try one..

finance lease cars
per month
Initial rental:
Final payment:
Total price:
Finance Type (Contract hire)
Business
Personal
Contract length (months)
24
36
48
Initial rental (months)
1
3
6
9
12
Annual mileage
10000 miles per annum
Vehicle maintenance
Yes
No
No - I understand I will be responsible for all scheduled servicing, maintenance & tyres of my vehicle
Yes - I would like my vehicle maintained and serviced throughout the term of the contract