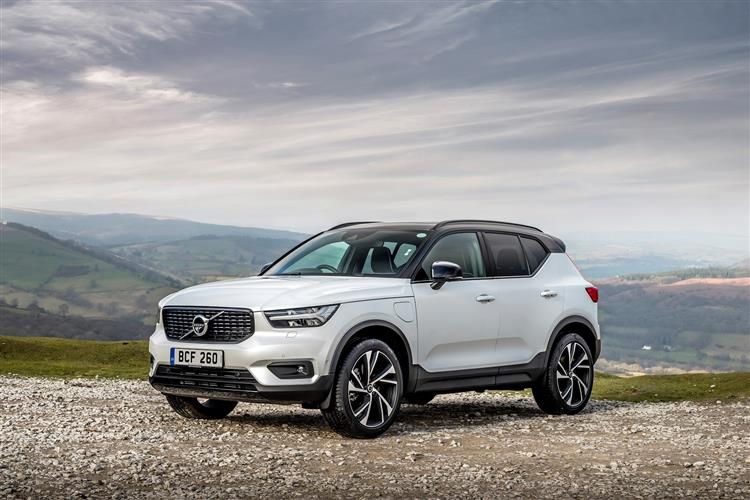 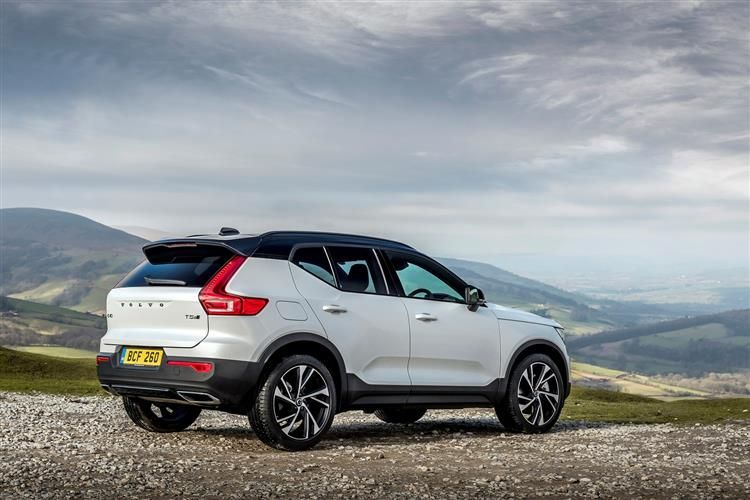 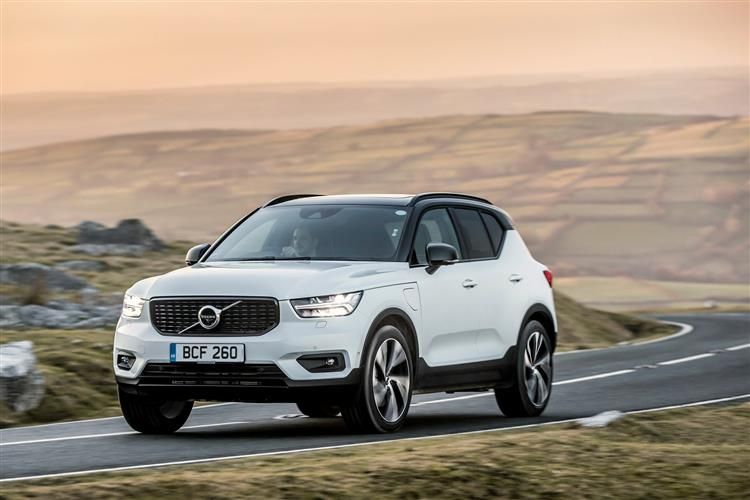 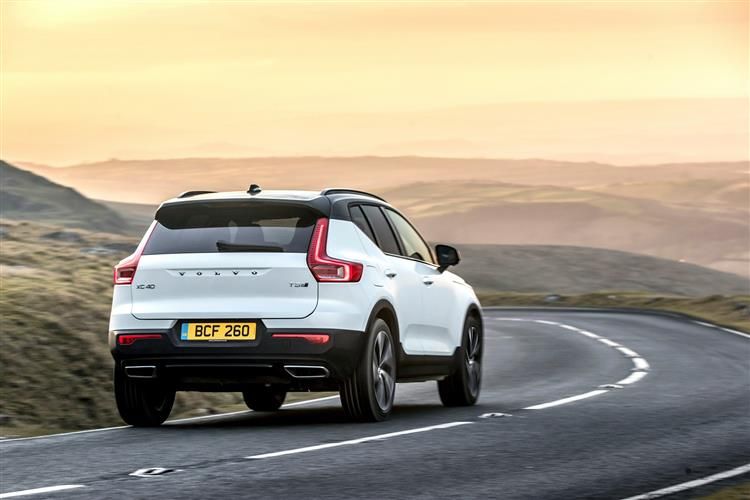 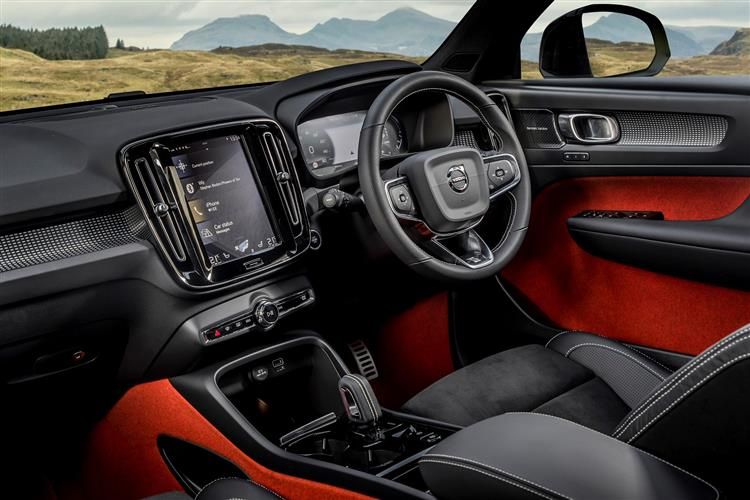 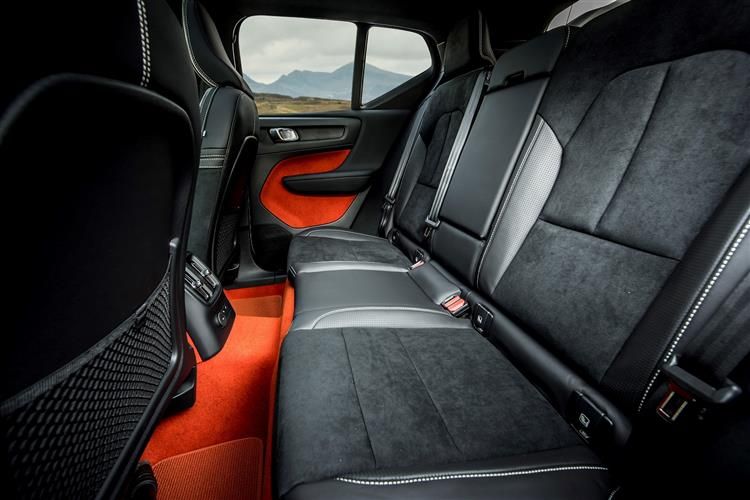 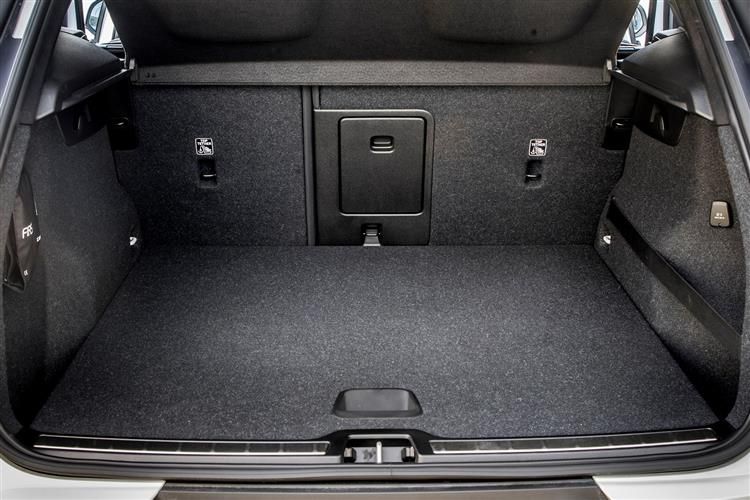 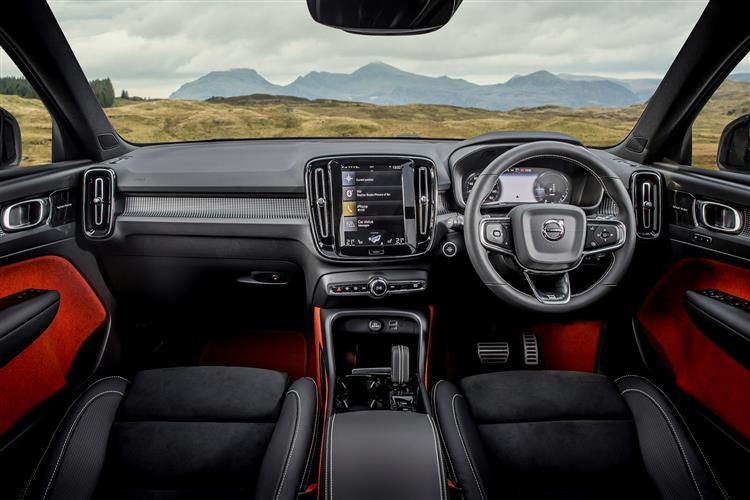 Volvo's compact XC40 SUV has delivered some new beginnings for the company. Jonathan Crouch drives it.

Volvo's XC40 is much more than just a smaller version of the brand's larger SUVs. It gets its own 'CMA' platform, a very distinct design to set itself apart and lots of potential for electrification. The result is a slightly unusual alternative to premium-branded compact SUVs like Audi's Q3 and the BMW X1.

Volvo took its time in developing a contender for the industry's fastest-growing market segment, that for compact family hatchback-based SUVs. The XC40 put that right. Under the skin lies a bespoke 'Compact Modular Architecture' platform that Volvo created with its Chinese owner Geely. It's a chassis that will in future be used by a whole range of new compact Volvo models, but it's hard to believe that many of them will be much more significant than this one. Established premium brand compact SUV contenders like BMW's X1, Mercedes' GLA and Audi's Q3 are all within this XC40's sights. So it'll have to be good.

It's an interesting combination this. A Swedish-branded product, financed by a Chinese conglomerate, styled by a British designer and built in a Dutch factory. We'll start with the penman, a young Englishman Ian Kettle who says that the look of this car was inspired by robots he'd seen in sci-fi movies. In styling this contender, his brief was to give the XC40 its own identity, rather than simply making it a down-sized XC60. So while this car shares its bigger stablemate's 'Thor's Hammer' LED headlights and clamshell bonnet, it also gets unique touches like an inverted front grille and coupe-like rear styling. To some extent of course, the XC40 had to be different because it rides on quite different underpinnings, a 'CMA' ('Common Modular Architecture') platform that'll be seen on a whole range of future small models from Volvo and its Chinese parent Geely. What it means here is that for the first time, Volvo has a range of three SUVs; other brands have that too of course but in this case, the three products are each quite distinct in character. The Swedish brand hopes that'll be significant.

Prices start at just over £25,000 and range up to just over £53,000 for the full-electric P8. There are three main levels of trim - 'Momentum', 'R-Design' and 'Inscription', with plusher 'Pro' variants of each. Every version of the XC40 is very well equipped. As standard, even entry-level 'Momentum' variants come with LED headlights with optional active high beam, two-zone climate control with a 'CleanZone' air-filtration system, rear parking sensors, a 12.3-inch TFT instrument binnacle display and 18" alloy wheels. If you upgrade to sporty 'R-Design' trim, you additionally get gloss black styling details including a contrasting colour black roof, plus diamond-cut or matt black alloy wheels, part-leather seats and aluminium dash inlays. Top-spec 'Inscription' variants meanwhile, enjoy fill-leather upholstery, an electric tailgate, wood detailing and a crystal glass gearlever. As ever with Volvo, a key focus is safety. An autonomous braking system is standard-fit and this system can specifically detect people and animals. There's also an 'Oncoming Lane Mitigation' set-up that not only stops you from pulling out into the path of an oncoming vehicle but can also steer you away from such an impact. Pilot Assist, Volvo's innovative semi-autonomous drive feature, is an optional extra on every XC40, as is 'Run-off Road Protection and Mitigation'. And Cross Traffic Alert with brake support', which warn you of oncoming vehicles when you're reversing out of a space.

Volvo clearly felt that to break into the premium brand compact SUV segment, it had to offer something distinctively different to its German rivals, so that's exactly what we've got. Not everyone will like the looks but there's no doubt that they will help the brand to target buyers who would never previously have considered a Volvo. Will these people pass up a premium German-branded alternative to own this car though? Well, the class-leading safety standards may be tempting for some. And the personalisation options a deciding factor for others. Overall, if you're looking for a quality option that's a bit more unique in this segment, Volvo thinks it has a car that'll interest you very much.

Initial rental:
Total price:
Finance Type ()
Business
Personal
Contract length (months)
18
24
36
48
Initial rental (months)
1
3
6
9
12
Annual mileage
5000 miles per annum
Vehicle maintenance
Yes
No
No - I understand I will be responsible for all scheduled servicing, maintenance & tyres of my vehicle
Yes - I would like my vehicle maintained and serviced throughout the term of the contract