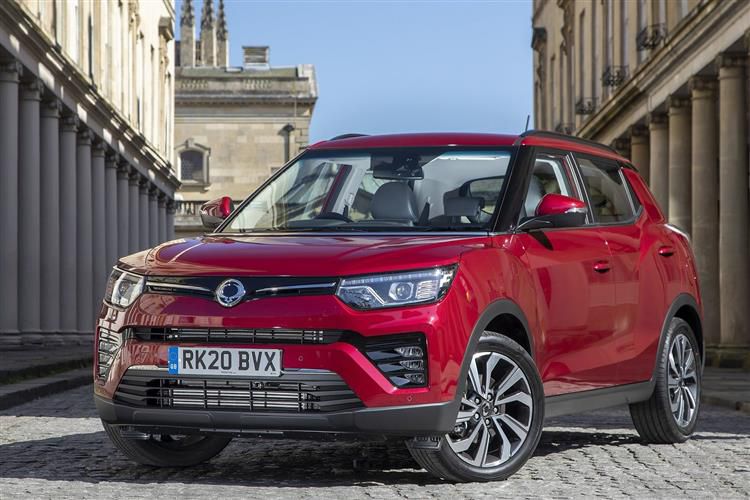 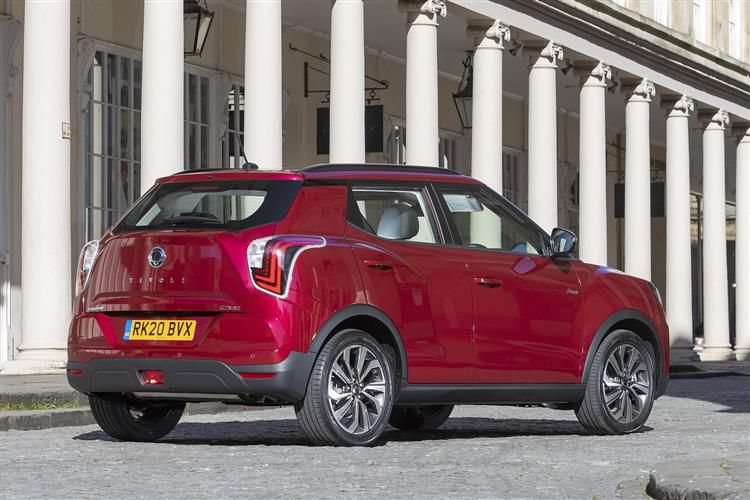 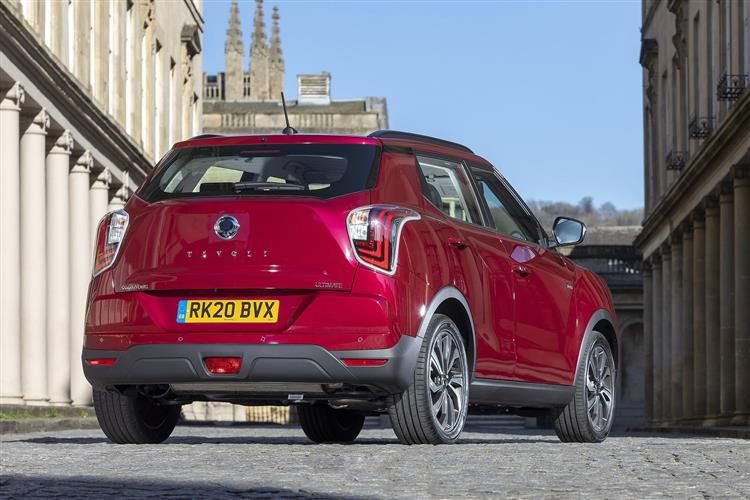 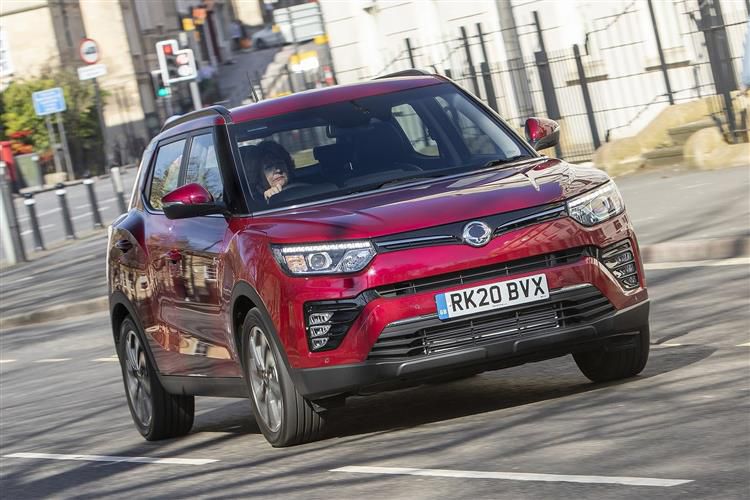 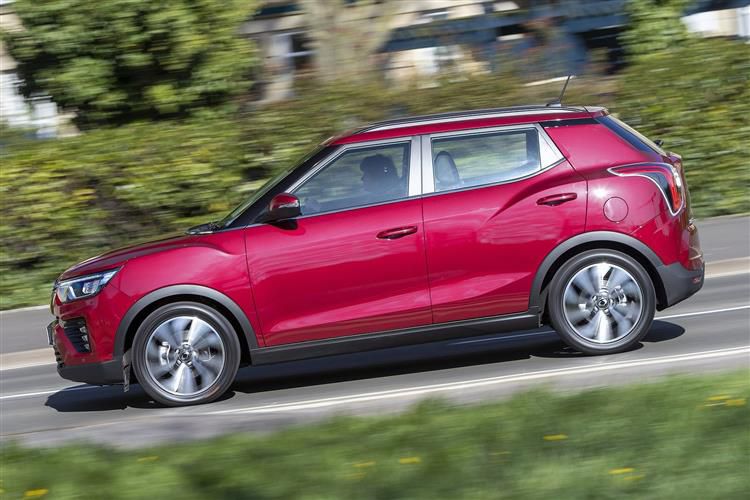 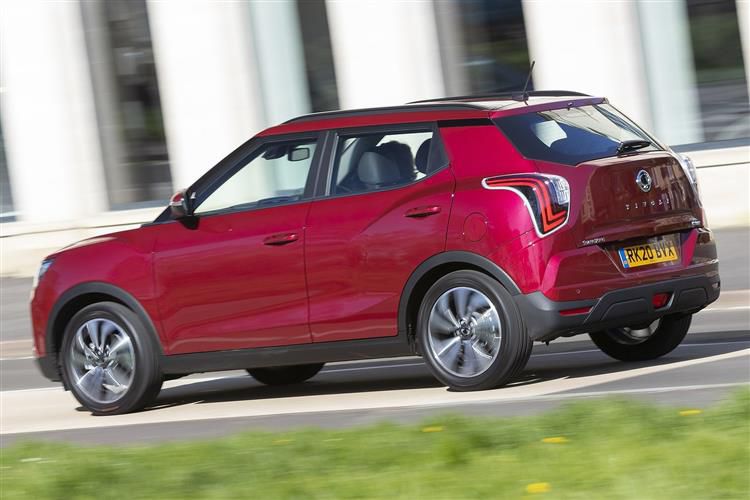 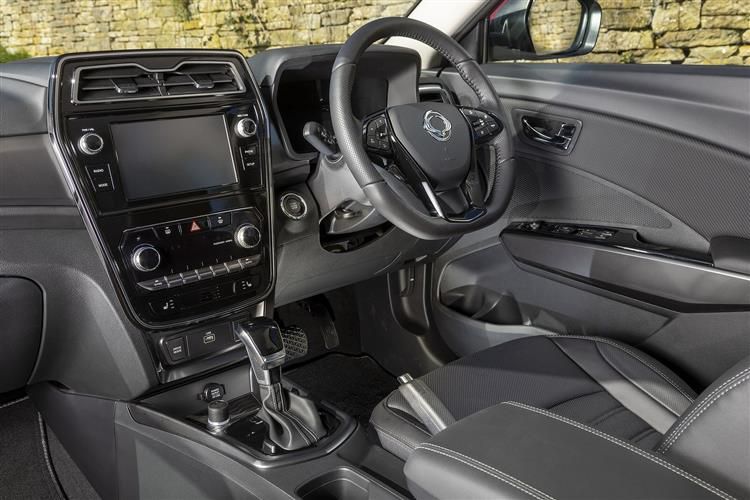 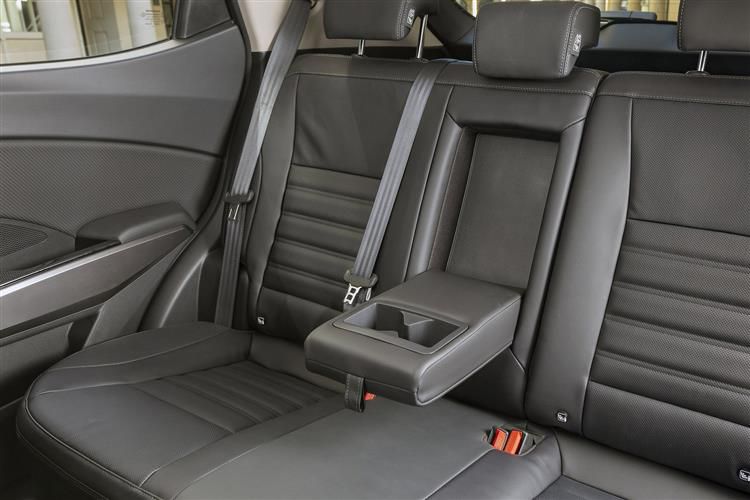 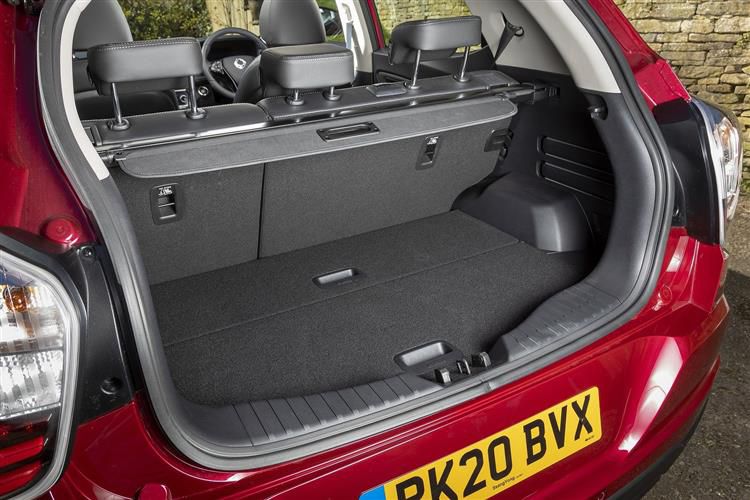 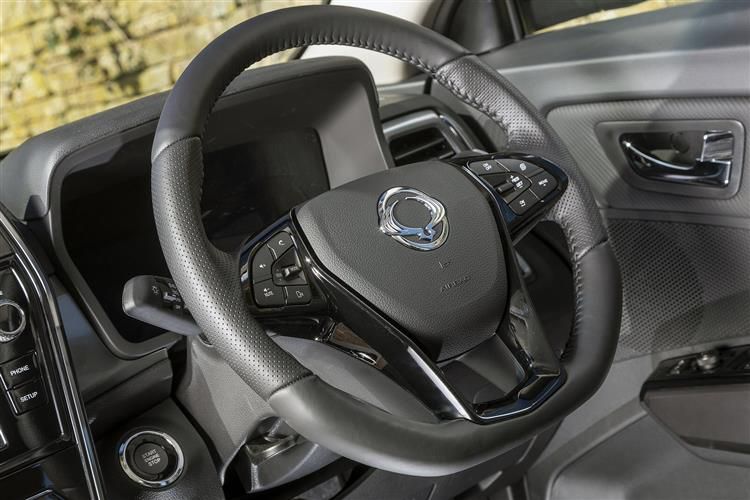 Ssangyong's small SUV, the Tivoli, offers a lot of crossover for the cash. Jonathan Crouch reports on the improved version.

This much improved Ssangyong Tivoli takes the fight to small SUVs like the Nissan Juke and the Renault Captur with budget pricing, a gutsy rejuvenated range of engines and build quality the like of which you wouldn't credit at this price point. It's proving to be Ssangyong's breakthrough model.

The Tivoli was the car that launched Ssangyong into the mainstream. Introduced in 2015, this small SUV sold over 50,000 units globally over the next five years and did a fine job in putting its Korean maker on the map. But the compact crossover market has changed dramatically in recent times and going forward, the Tivoli needed to be able to offer more than just high equipment and a low price. The future second generation version of this car will doubtless do that but for the time being, Ssangyong needed to breath some life into the existing model - and has done so here with two fresh petrol engines and a light exterior restyle.

The original version of this car was a likeable package in its own way, but it was somewhat let down by its rather unremarkable 1.6-litre petrol engine. So it's good news that this unit has been superceded by a couple of far more up-to-date powerplants. The range now kicks off with a three cylinder 1.2 Gdi-T turbo unit with 128PS, which sits below a four cylinder 1.5 T-Gdi powerplant offering 163PS. The previous 136PS 1.6-litre four cylinder diesel continues, but it's been heavily reworked to conform to the latest Euro 6d-TEMP emission regulations. Both the 1.5 petrol and the 1.6 diesel can be had with the option of auto transmission if you don't want the standard 6-speed manual. But the UK importers continue to ignore the 4WD version of this model that's available in other markets and would, if priced correctly, give the car a rather unique selling point here. This still isn't one of the more dynamically adept cars in its segment but through the corners, body control is decent and the steering consistent, if a little light. You can weight it up by playing with the 'Smart steering' system that SsangYong has decided all models should have, a set-up delivering three self-explanatory modes - 'Normal', 'Comfort' and 'Sport'. The six-speed automatic gearbox is the same Aisin unit used by MINI, albeit with a bit less sportiness built into the shift logic. This auto gearbox is obviously well suited for the city - and smoother than the rather jerky belt-driven CVT auto set-up you'd find in, say, an automatic Nissan Juke. Move through its cogs though and you'll find long ratios chosen for economy rather than speed.

The changes to this updated model are very minor indeed, with updates around the grille and the front corner cut-outs. As before, the Tivoli is one of those cars that the longer you look at it, the more design influences you can see. There's something of the Kia Soul in its overall proportioning, with a Nissan Juke-like rear haunch, a front end that's modern Renault in a good way, some DS3 about the rear three quarter and an interior that's glitzy in an upper-model Vauxhall way. There's nothing about this car that says Ssangyong and, to many, that will be a good thing. Perhaps the Koreans need to work a bit at developing their own family look. It's not there yet, but the Tivoli is by no stretch of the imagination a bad looking car. Nor indeed is it a cheap looking one. The detailing such as the floating effect roof, the satin roof rails and the materials quality of the interior are at least as good as, if not better than, many of its mainstream rivals. In addition, there's a centre dash dominated by an informative 7-inch colour touchscreen via which you access the usual stereo, 'phone and informational functions. The cabin certainly feels as if it's been the recipient of better quality dash panels and seats than, say, an MG ZS or a Dacia Duster. Take a seat in the back and you'll find there's certainly a lot more room than you'd expect from a car less than 4.2m long and under 1.6m high. No model in this class is especially appropriate for three rear-seated folk but if you had to take a trio of adults on the back seat in a car of this type, then this is the model you'd want to have chosen for the task. The boot measures 423-litres to the parcel shelf, which is perfectly adequate in this class.

The running cost returns of this car are better than you might expect. As you'd expect, both the 1.2-litre and 1.5-litre GDi-T petrol engines both substantially improve on the fuel and CO2 figures of the previous 1.6-litre petrol unit. The 1.6-litre diesel meanwhile, manages 54.3mpg on the combined cycle (WLTP) and 130g/km of emissions (NEDC). For the 1.6 diesel auto, the figures are 45.6mpg and 155g/km. as before, it's all wrapped up with a comprehensive and market-leading 7-year/ 150,000-mile warranty. Not that you're likely to need this kind over exyended cover. SsangYong has subjected this Tivoli to as stringent a development programme as any of its bigger, tougher SUVs would have to undergo. That's seen it tested from temperatures as low as minus 42-degrees in winter to desert heat at over 50-degrees, with brake testing in mountain altitudes of up to 4,000-metres. It's hard to imagine many other small, fashionable Crossovers surviving a regime like that for too long.

Do you love it? The 'Tivoli' name, in case you hadn't realised, spells 'I lov it' backwards. Or, if you prefer, connects his car into the elegance of the Roman hilltop town that was home to the Emperor Hadrian. Either way, it's a badge appropriate for the kind of fashionable little Juke-genre Crossover this car is trying to be. Does this over-stuffed market sector really need yet another option? If it's inexpensive, better equipped and more spacious than the norm, then we'd say yes. There may be more dynamic, more efficient choices in this segment but can they really offer enough to justify their higher pricing? Are the products in question really that much better than this one? Try a Tivoli and you may well decide not.